Villa Valmarana ai Nani is a magnificent stately home which has huge architectural, historical and artistic significance.
It is composed by three buildings: the Palazzina (1669, in English: Little Palace), the Foresteria (1720, in English: Guesthouse) and the Scuderia (1720, in English: Stable).
The Palazzina and the Foresteria were frescoed by Giambattista and Giandomenico Tiepolo, father and son, renowned Venetian painters. This Villa's frescoes are considered the best proof of their ingenuity, as well as the highest expression of the 18th century Italian painting.
Villa Valmarana's buildings are encircled by several green spaces, designed for different purposes and needs: an Italian garden with well and dovecote, a pathway under hornbeam tunnels, a pagoda in the woods.
There are 17 stone dwarfs placed on the boundary wall. The Villa's name is after those statues: in fact, the Italian word for dwarf is nano (plural: nani).
Formerly, those sculptures were scattered around the garden. They represent traditional characters belonging to the Commedia dell'Arte (an ancient form of theatrical comedy) or to the puppet theatre: the King, the Soldier, the Doctor, the Cavalier, the Turk, the Guardian of the Menagerie, etcetera).
The dwarfs are also linked to the legend of Layana, a dwarf princess who was segregated by her parents because of her deformity: a moving tale which deserves to be discovered and told.
It is believed that the author of the dwarfs was Francesco Uliaco, inspired by Giandomenico Tiepolo (to whom are also attributed the preparatory drawings).
The Villa was purchased by Giustino Valmarana in 1715 and nowadays the Valmarana family still lives in the Villa. 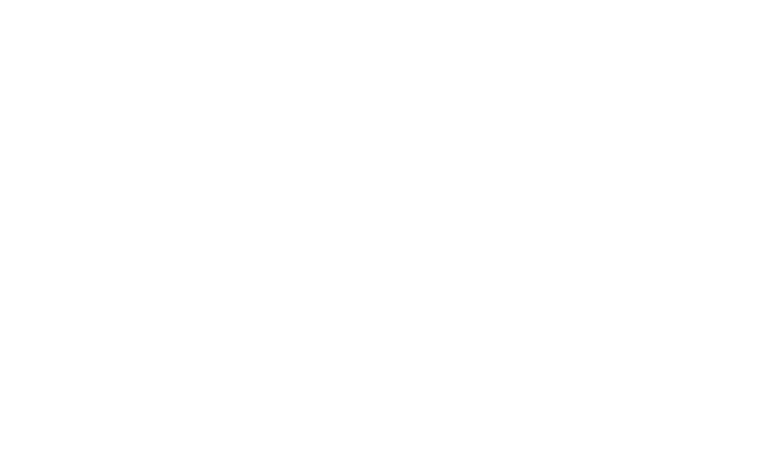 The frescoes painted by Giambattista and Giandomenico Tiepolo, father and son, are the gems of Villa Valmarana ai Nani.

Each of the two Venetian artists mainly painted only one building of the Villa, although sometimes they have worked together.

Villa Valmarana ai Nani dates back to 1669. Its construction was commissioned by Giovanni Maria Bertolo, a lawyer; then the mansion was inherited by Bertolo's daughter, Giulia, a nun living in the convent of All Saints in Padua; in 1715 Giustino Valmarana purchased the Villa from the convent.

The enlargement of Villa Valmarana ai Nani is due to Giustino, who appointed the architect Francesco Muttoni to develop the entrances, the stable and the Foresteria (which formerly was a barchessa, a typical Italian rural building).

Visiting Villa Valmarana ai Nani is like travelling back to the 18th century, not only because of its wonderful frescoes but also thanks to its magnificent open spaces.

The Valmarana family can be traced back at least to the Middle Ages. The first written source dates back to 1174 and tells that a member is an archdeacon of the Carthedral of Vicenza. In 1260 a member called Bonazonta is considered “homo molto amato dal popolo” (“a man much loved by the people”), while another one called Bugarando is mentioned as one of the most powerful enemies of the tyrant Ezzelino da Romano. Around 1300 the family splits in three branches: Villa Valmarana ai Nani was purchased by the San Faustino branch, to which is still belonging nowadays.

Through the years Villa Valmarana ai Nani has attracted scholars, intellectuals and artists, not to mention Royal Families coming here from all over Europe to marvel at the masterpieces painted by the Tiepolos.